Every parent wants a healthy child and will do anything in their power to facilitate their child.

The child’s health depends on the parent’s lifestyle. There are many factors that can affect a kid, and some might not be noticeable at first glance but have significant implications for their long-term development in life!

Some childhood diseases can also be classified according to geographical areas. For instance, some diseases like kwashiorkor may be the most common childhood disease in some countries, while in others, there may not be a single reported case of the disease.

It is difficult to differentiate between disease and disability, but they are two separate terms. A disease is a pathological state of the body which causes pain or discomfort. The disease may be acute or chronic. Disability is the state

There are many causes of childhood disabilities. These disabilities can be due to prenatal, perinatal, and postnatal reasons.

Prenatal or before birth causes of disabilities include genetic disorders, sex chromosomal disabilities, infirmity of mother, the advanced age of mother, injury to the mother, and drug abuse during pregnancy.

Perinatal causes may include low birth weight, fetal distress, and preterm birth. Postnatal causes include bacterial meningitis, brain hemorrhage, and injury to the head and other body parts.

Cerebral Palsy is a cluster of diseases that affects the mobility of various body parts. It can affect the gait and posture of the person and the tone and movement of muscles.

Palsy means paralysis, and cerebral means related to the cerebrum. This part of the brain controls the motor functions of the body.

There are many cerebral palsy types, which can affect children in many ways and be devastating for both the child and the parents.

Attention-Deficit/Hyperactivity Disorder or ADHD is a neurodevelopmental disorder.

It begins in early childhood and can last till adulthood. The child who has ADHD has difficulty focusing and paying attention.

The child may lose his belongings, talk a lot, daydream, and make careless mistakes and decisions.

There is no definitive cure for ADHD, but behavior therapy and medications can help mage ADHD symptoms.

ASD, more commonly known as Autism, is a disorder that affects the child’s communication skills, behavior, and social attitude. ASD is sometimes the result of genetic abnormalities, but mostly its causes are idiopathic (not known). Research is going on to find out the exact cause.

ASD manifests itself before the age of 3 years and continues till adulthood. When autistic children grow up to be adults, they find it hard to maintain relationships. Currently, the treatment provides symptomatic relief.

Fetal Alcohol Spectrum Disorders are a group of disorders caused by exposure of the fetus to alcohol. The alcoholic contents in the mother’s blood pass through the placenta and reach the fetus’s blood.

It can affect the physical and behavioral health of the baby. The baby will have low birth weight, hyperactive behavior, and disabilities in learning and memorizing. The IQ level of the child may be low, and visual and hearing abnormalities may also be present.

There is no known cure for FASDs. However, behavior therapy and medications can help.

The treatment options differ from individual to individual.

It is a genetic disorder that affects the Fragile Messenger Ribonucleoprotein 1 (FMR1) gene that encodes the FMRP- a protein involved in brain development. The male-to-female ratio for FXS is 1:1. The child may not achieve the developmental milestones at the time. The child will also have learning difficulties and communal and behavioral issues.

A DNA test diagnoses the disease. There is no known cure for this disease, but the treatment can treat symptoms.

Hemophilia is an inherited disorder. The patients have either a complete absence or loss of function of a blood clotting factor.

The disease manifests itself as increased and spontaneous bleeding. Positive family history is an essential factor in diagnosis. Infusion of the missing clotting factors in the body is the treatment of choice.

The disease can be familial or sporadic, and the symptoms vary from person to person.

Jaundice is the yellow skin discoloration resulting from raised levels of bilirubin in the body.

If jaundice in the baby remains untreated, it can progress to Kernicterus. It can cause brain damage. It can also result in visual and hearing loss and sometimes cognitive abilities.

Phototherapy is the treatment of choice for neonatal jaundice.

Children are prone to a lot of diseases and disorders. There are many different causes of childhood disabilities. According to a survey conducted in 2019, almost three million children suffer from disabilities in the US alone. There can be genetic and acquired causes of these disabilities. As a parent, you should keep a close eye on your child. If you observe any change in behavior, health, or behavior, you should take your child to the neonatologist or pediatrician. If your child gets diagnosed with any disability, discuss all treatment options with your doctor. 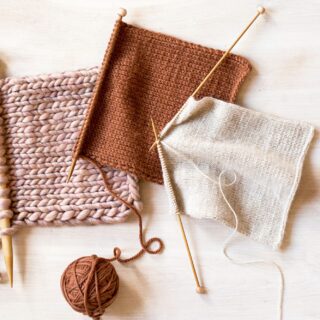 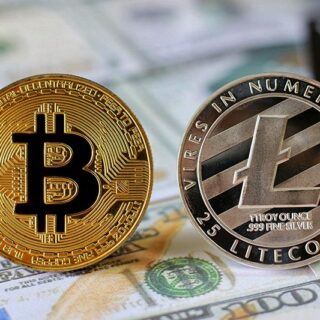 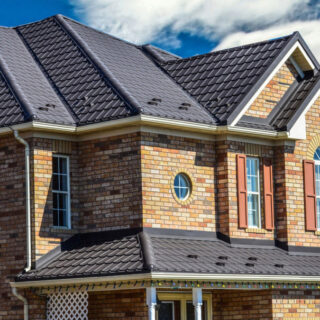